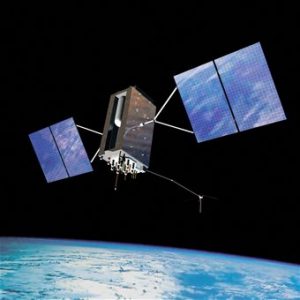 The U.S. Air Force plans to shut down satellite surveillance system by Oct. 1 as part of efforts to meet budget caps mandated as a result of sequestration, Reuters reported Monday.

Valerie Volcovici writes the Air Force expects to save $14 million per year for the Air Force Space Command beginning in fiscal 2014 after shutting down the Space Fence system.

The Space Fence surveillance system went live in 1961 and works to transmit radar energy into space and automatically detect orbiting objects, according to the report.