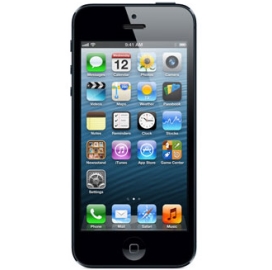 Apple will soon receive the security clearance it needs for the iPhone and iPad to be used within the Pentagon’s networks, Nextgov reports.

A Defense Information Systems Agency told Nextgov that Mark Orndoff, chief information assurance executive and program executive officer for mission assurance, that DISA could approve the devices for internal use within next week.

The report surfaces as the National Institute of Standards and Technology also announced that iPhones and iPads have received a governmentwide encryption certification.

Aliya Sternstein writes the Pentagon is currently conducting trials for various Apple devices and intends to connect iOS devices to a mobile device management system before soldiers can use them for work.