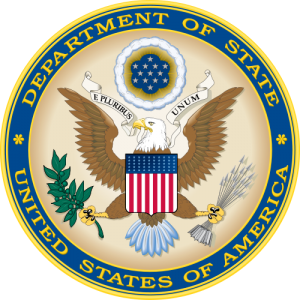 The State Department must expand its Foreign Service ranks despite pressure for spending cuts, a Foreign Affairs Council report says.

The report, released Wednesday, evaluated Secretary Hillary Clinton’s leadership over the past two years. The State Department’s diplomatic staff grew by 17 percent in fiscal 2009 and 2010, and Foreign Service had 13,000 employees as of December 2010.

“Yet, with most of the new employees being sent out just to fill existing vacant positions, Foreign Service staffing levels still fell far short of that needed to fully restore America’s diplomatic and development capacity,” the report says.

GovExec reports that Congress did not grant the State Department’s request for more personnel in fiscal 2011. As of May, unmet staffing requests for fiscals 2011 and 2012 were totaled at 560.

The Foreign Affairs Council also raised concern over a lack of of employees with hard language proficiency, particularly in the Arabic language, which could impact Middle East diplomacy.