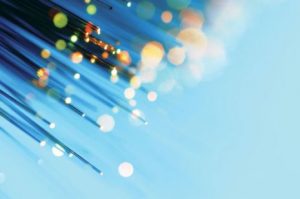 The FCC has made a step toward a nationwide interoperable network. The agency yesterday granted approval of 21 petitions from different states, counties and cities seeking construction of interoperable wireless broadband networks for public safety.

Genachowski said: “We stand ready to assist public safety in their efforts to maximize the federal resources available to them to deploy these mobile broadband networks across the nation.”

Each waiver recipient is required to comply with the technical requirements set forth by the FCC, participate in demonstration network testing, enter into a standard form spectrum lease with the Public Safety Spectrum Trust, offer service to all designated public safety agencies within the covered area, as well as submit quarterly process reports.

The 21 cities, states, and counties that were granted waivers yesterday are the following:

Hawaii and Counties of Maui, Hawaii, Kauai, and City and County of Honolulu